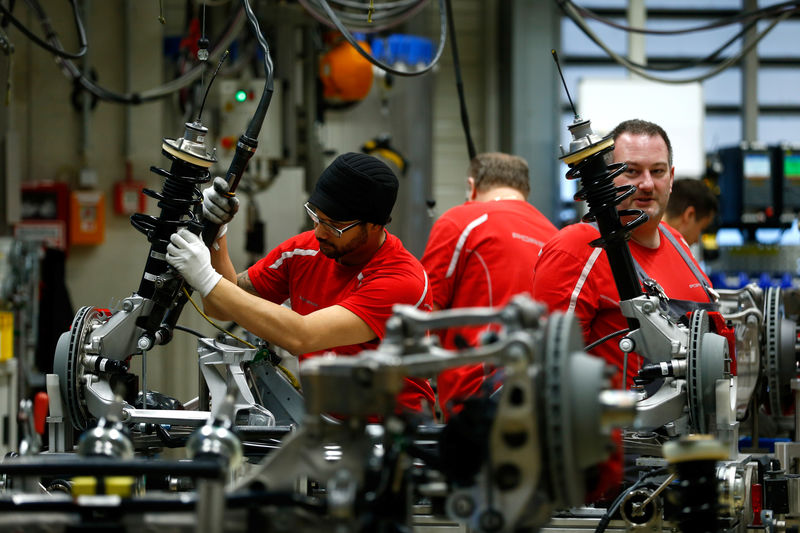 The 12-month industrial production price increase in December was at its slowest since April 2021, when the increase was 13.0%, INE’s data showed. The increase had peaked at an all-time record of 47% in the period through March.