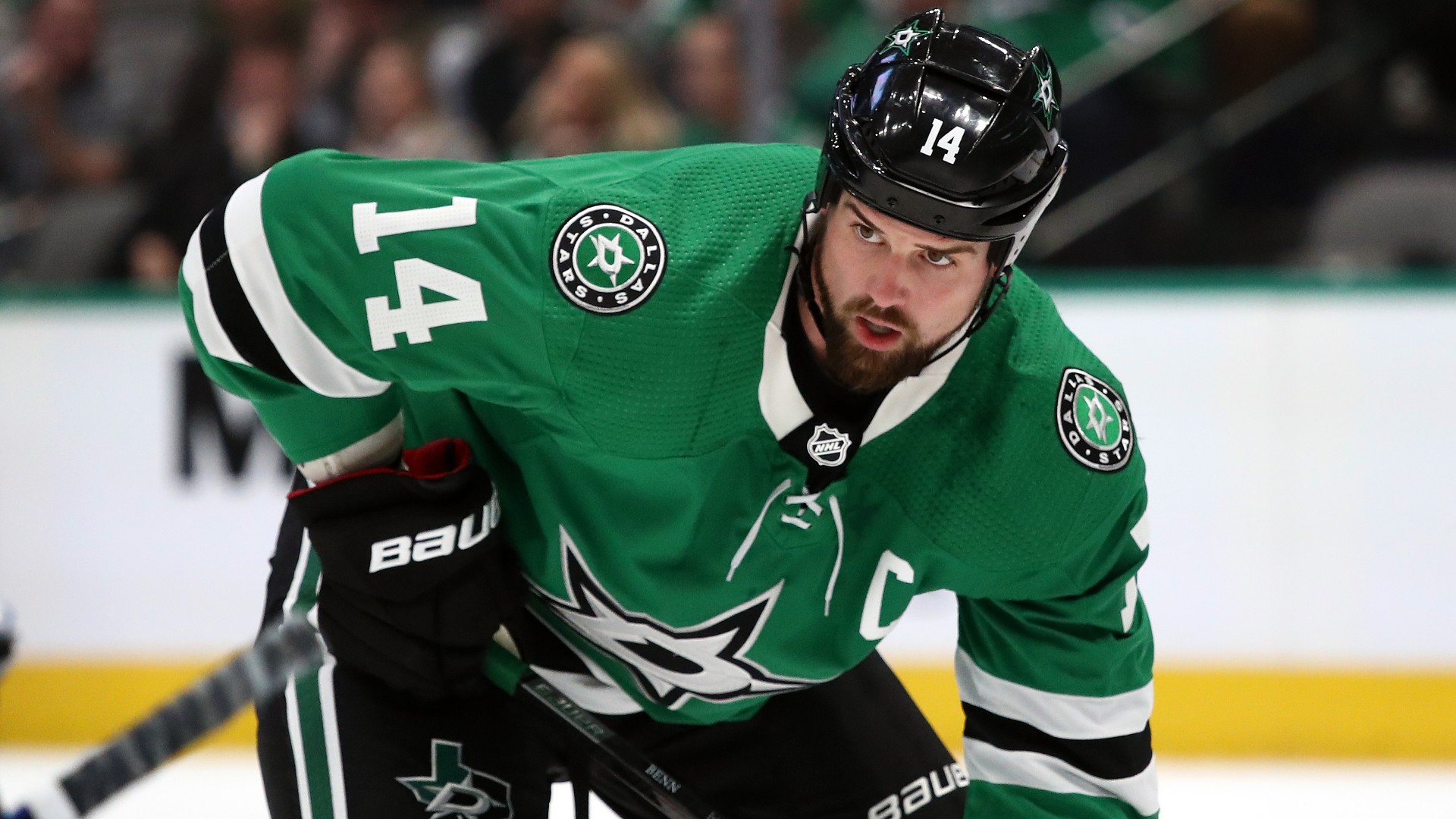 It’s never easy to watch athletes who were just a few matches away from Championship Glory giving post-series interviews, and that was the case for star winger Jimmy between Monday night.

After Lightning won the Stanley Cup Final 4-2 over the Dallas Stars, Bean took to the podium to answer – or not – some questions from the media.

It starts between “repulsive order”. “I struggle a lot with that group.”

He was answering more questions from reporters, but Bean was clearly not in the right space to answer questions. The full text of the interview:

A question: What is this feeling now?
Jimmy Benn: Ah, it’s bad. I struggle a lot with that group, and … * 10 seconds of silence. *

s: I know it was hard now, but what will you remember about this group of guys?
JB: * 15 seconds of silence *

s: Are you able to think about the race you guys took or is it just too much for you now, at this moment?
JB: * 15 seconds of silence. * It was a good trip. It’s tough – you’re two games away from the Stanley Cup, so …

End of the interview.

The veteran winger made his fourth Stanley Cup qualifier as a member of the Superstars this year, reaching the first Stanley Cup Final with Dallas.

It doesn’t matter, though: the stars put together a superhero tour in a season during which they started horribly, coach Jim Montgomery was fired for unprofessional behavior and was generally seen as too much in every series they played. Did not matter. While Bean is at a loss for the words, perhaps he and the stars can achieve a small moral victory from the series.